The Women in IR Champion Award was established in 2020 and is presented annually to recognize an individual who has consistently made a significant contribution to the advancement of women in IR, such as in sponsorship, mentorship, teaching, promotion, advocacy and recruitment. The nominee must be a long-term member of SIR. 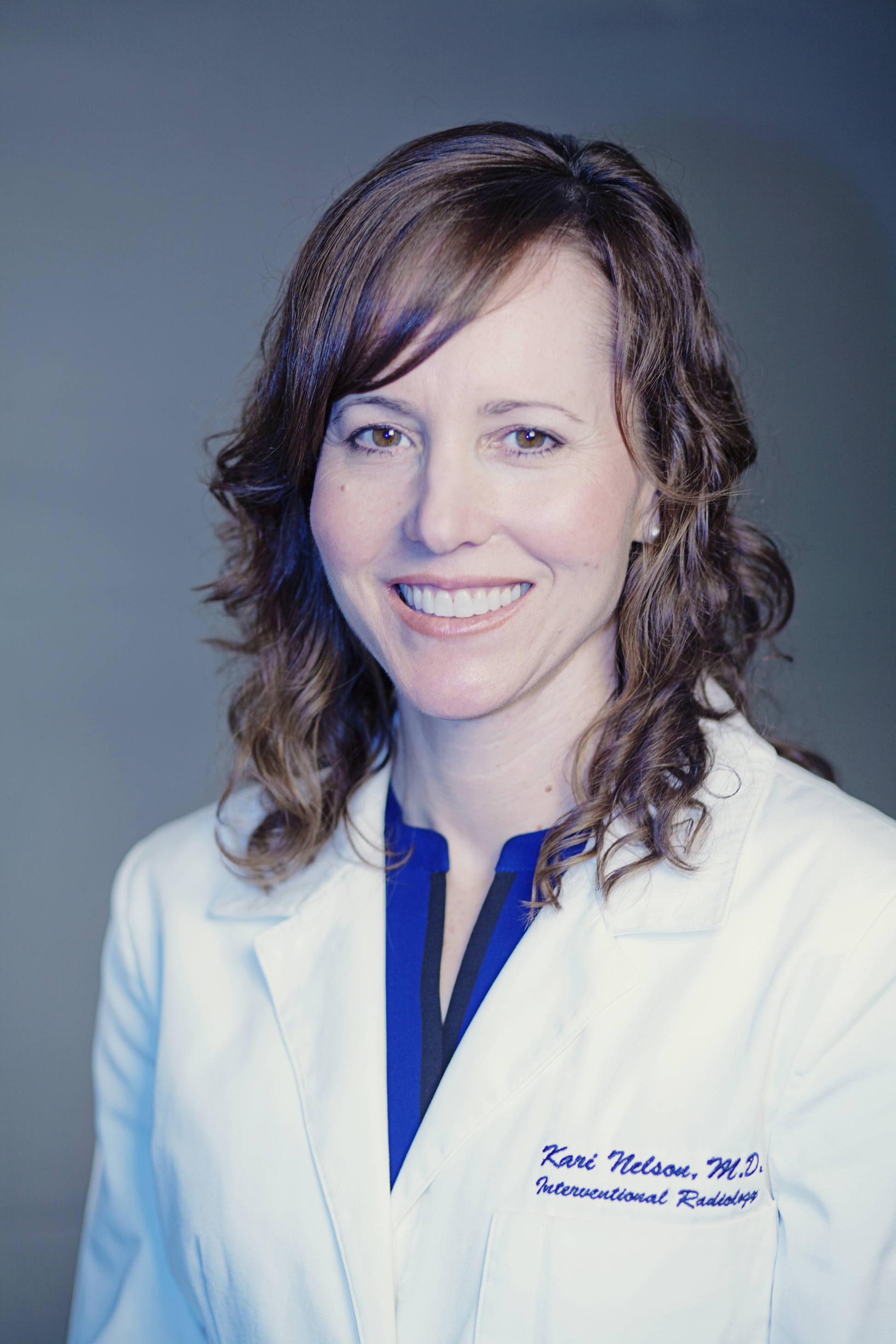 Dr. Nelson’s activities toward the advancement of women in IR have included volunteering in the Women in IR governing council; helping to craft the SIR Parental Leave Statement; serving as faculty advisor for both the UC Irvine IR interest group and the UC Irvine AMWA student chapter; and mentoring, training, and recruiting women as IR Section Chief. Dr. Nelson has worked locally and nationally with AMWA and with the Medical Women’s International Association for the advancement of all women in medicine. 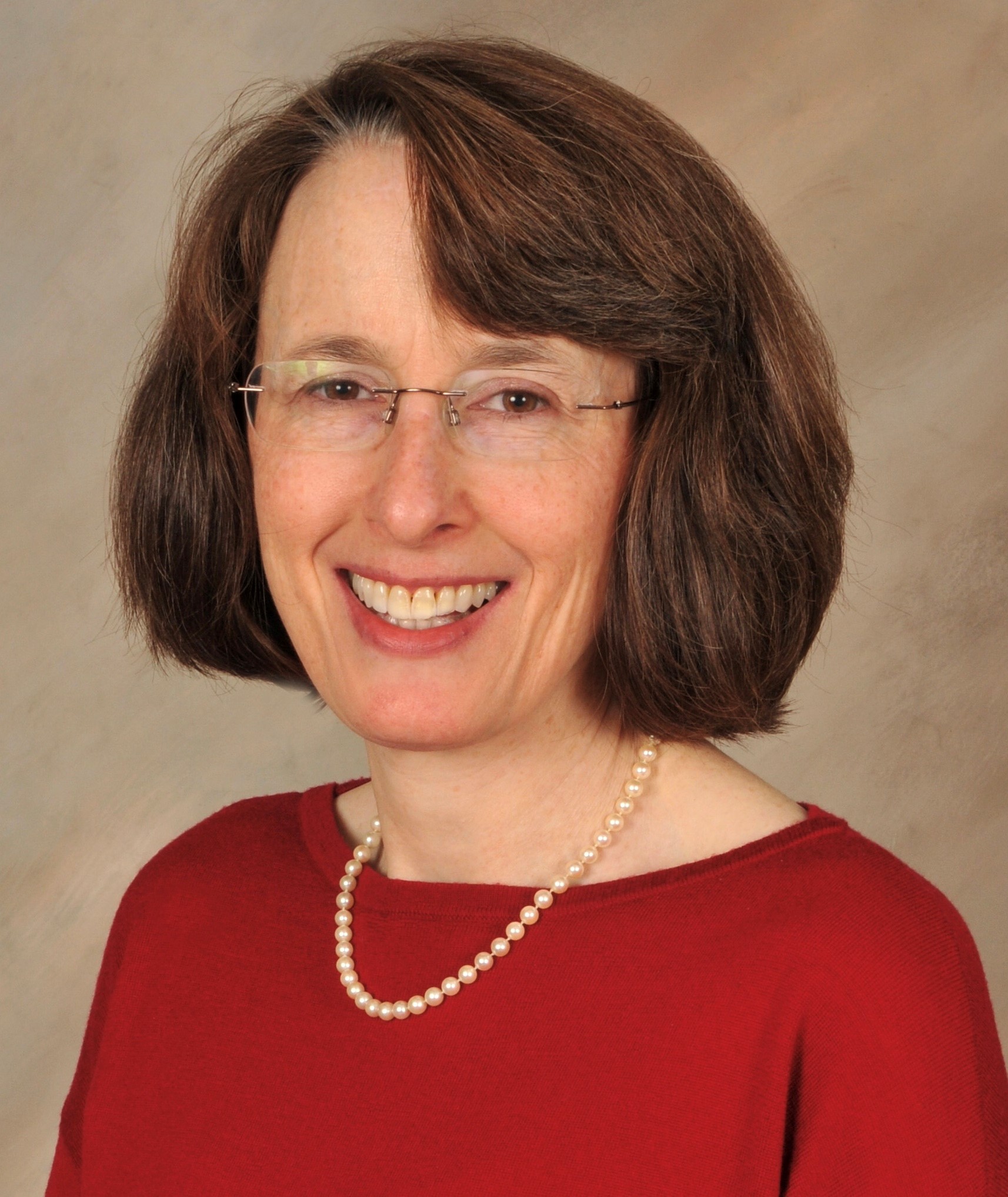 Dr. Englander’s extensive list of publications demonstrates her interests in gender equity, diversity, and the unique issues female physicians encounter while pregnant and/or in the post-partum period during training and in practice. Among her many publications, Dr. Englander wrote the SIR position statement on parental leave. She has also published in the American Journal of Radiology on the topic of clinical practice patterns based on gender. Specifically, her work detailing the distinct issues faced by female IRs was published in AJR in 2018. She has also used her platform on social media to further promote women in IR and raise awareness around these critical issues by engaging with leadership in other specialties.

She has worked tirelessly to promote, sponsor and mentor women across interventional radiology while simultaneously raising awareness around gender equity, diversity and achieving academic success for all. We congratulate her as the inaugural recipient of the Women in IR Champion Award.