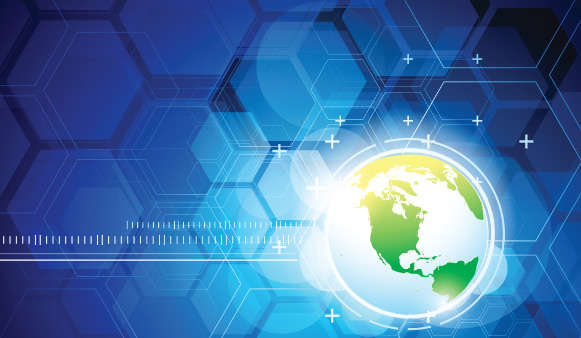 SIR brings people together to exchange, discuss and learn in order to provide the best patient care through minimally invasive, image-guided treatments. Membership on the global level provides the skills and resources necessary to be a leader in global health. Let us make a connection. Below is a list of interventional radiology organizations throughout the world. If you would like to add your group or provide a link to a homepage, please contact us.